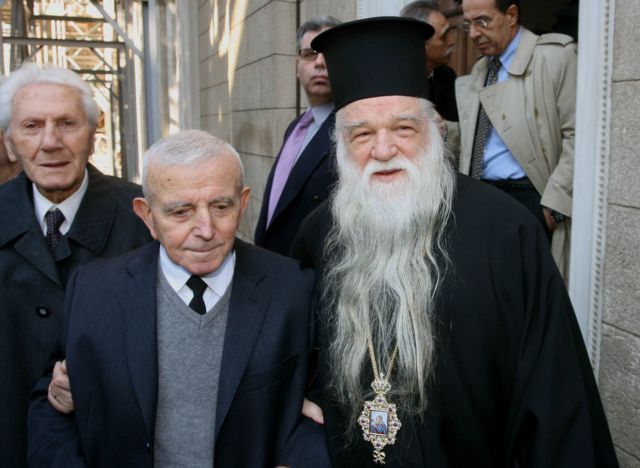 The controversial Metropolitan Bishop of Kalavryta and Aegialia Amvrosios has announced “two days of mourning” in response to the approval in Parliament of the civil partnership bill, while church bells rang mournfully for about half an hour at noon.

According to romfaia.gr, the Metropolitan Bishop called a meeting with church officials in Aegio on Saturday in order to discuss the same-sex civil partnership bill that was passed in Parliament.

Church officials fear that the recent legislative initiative threatens the “traditional institution of the family”, is “opposite to the will of God” and as such may create “major moral, national and social problems”.