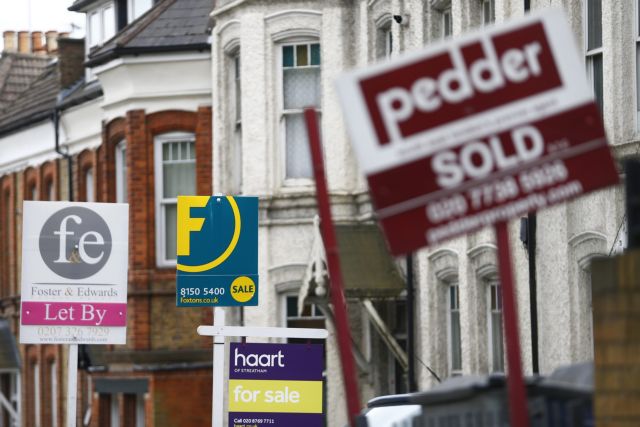 The Alternate Minister of Finances Tryfon Alexiadis has confirmed that Greek taxpayers with real estate property outside of Greece will face the ENFIA tax, during a speech he delivered at the real estate market conference.

Mr. Alexiadis explained that the Ministry of Finances will take advantage of its records, which show that there are about 3,200 plots of real estate in London owned by Greeks. He noted that similar legislation is in place in Italy and commented that it is a “mistake” for a resident in Greece to pay the ENFIA tax, will the owner of property outside of Greece does not pay a single euro.

Furthermore, the Alternate Minister stated that as of 2016 real estate transactions will be carried out electronically. As such, notaries will have to access a special form on the TAXISnet to carry out such transactions. This initiative will also make it easier for tax authorities to carry out audits and cross-checks.

As for the taxable value of real estate property, Mr. Alexiadis revealed that a new system is expected to come into effect by September 2016, which will be closer to market values. He also clarified that the wealth register will come into effect in November 2015.