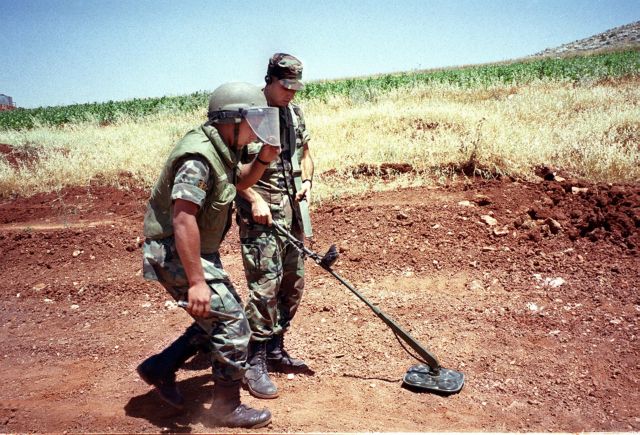 The trial offormer Foreign Affairs Ministry officer Alex Rontos and seven others regarding the illegal funding of a demining NGO has been postponed for the 23rd of November.

Rontos is among eight who will stand trial for a scandal involving the illegal funding of a demining NGO. According to the case file the NGO fraudulently received about 9 million euros for demining operations in Bosnia and Herzegovina, Iraq and Lebanon.

Aside from Mr. Rontos, who was head of the International Development of Cooperation Agency at the Foreign Affairs Ministry at the time, to stand trial are NGO president Konstantinos Tzevelekos, his wife Maria-Anastasia Makrynioti, ambassadors Nikoloas Tsamados and Nikolaos Bazas, along with retired Foreign Affairs Ministry employees Evangelos Rigakos, Afroditi Kostogianni-Kokkori and Georgia Lymperi.

Between 2000 and 2004 the NGO in question is alleged to have illegally received funding without going through the necessary approval procedures.