Investigation launched into tragic fire at Psychiatric Hospital of Dafni 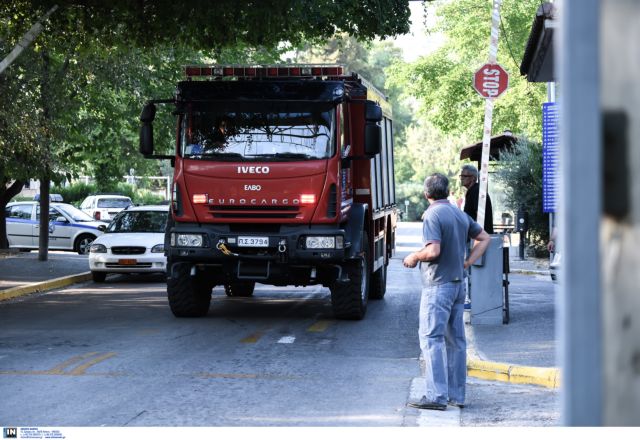 An emergency investigation has been launched into the causes of a fire that broke out in the Psychiatric Hospital of Dafni on Friday, which resulted in the tragic death of three patients.

The fire broke out at about 4:30pm and quickly spread throughout the ward. The Fire Brigade managed to contain and extinguish the fire by 6pm in the afternoon, but not before it claimed the lives of three patients. The three patients appear to have died of asphyxiation as staff members were unable to evacuate them in time. Two more patients were also injured in the fire and were taken to the Attiko Hospital for treatment.

The president of the Psychiatric Hospital employee union Nikos Panagoulis told the Athens-Macedonia News Agency that another patient may have been responsible for the fire, with many employees reportedly having complained of the patient in question’s “aggressive and violent character”.

The patient in question, who is said to suffer from schizophrenia, assaulted and mortally wounded another patient in May 2015 , with Mr. Panagoulis at the time warning that it would be a matter of time before another attack was carried out. Mr. Panagoulis noted that “nobody showed any interest” in finding a solution and complained of serious funding problems and staff shortages.