Alexis Tsipras: “The old politicians pushed us in the ditch”

The President of SYRIZA Alexis Tsipras expressed his opposition to the old political system, in the speech he delivered in Chania… 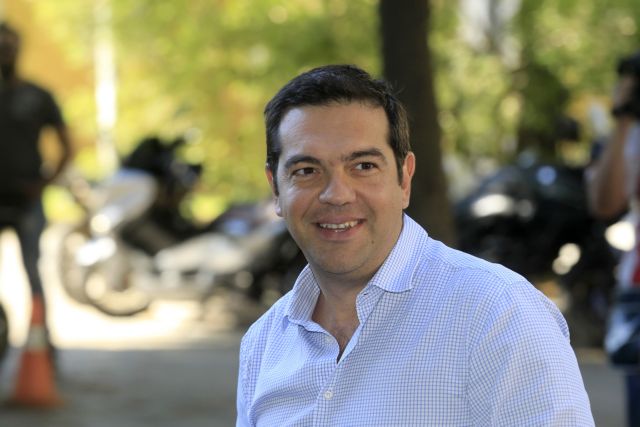 The President of SYRIZA Alexis Tsipras expressed his opposition to the old political system, in the speech he delivered in Chania as part of his election campaign tour.

Mr. Tsipras argued “the old politicians pushed us in the ditch filled us with debt” and noted that it was his party’s job to help Greece and the whole of Europe overcome the crisis. He then underlined the importance of local government and that it must work hand-in-hand with the central government to solve the country’s problems.

During his speech Mr. Tsipras stressed the need to reconstruct the country and build a new relationship of trust between central authority and local government, extending beyond partisan logical. He also referred to the NSRF program for 2014-2020 and the “Juncker package” of 35 billion euros, much of which must be diverted to small and medium-sized projects of local government.

At the same time he stated that the municipal authorities must be in the position to implement their plans and at the of the period, the state must examine the legality of their actions.

The SYRIZA president also accused New Democracy’s provisional leader Evangelos Meimarakis of being used as an excuse by “the barons of New Democracy” to justify the main opposition party’ defeat in the upcoming elections.