Search continues for a caretaker Minister of Finances

The exploratory mandate received by Panagiotis Lafazanis expires on Thursday, after which point the President of the Hellenic… 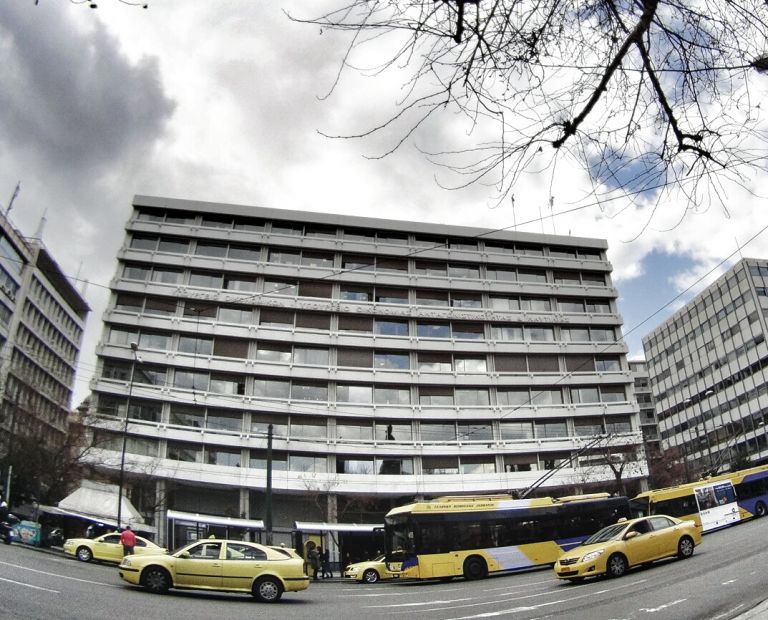 The exploratory mandate received by Panagiotis Lafazanis expires on Thursday, after which point the President of the Hellenic Republic Prokopis Pavlopoulos will formally announce the dissolution of Parliament and elections in September. After the declaration of elections a caretaker government will be appointed, with the president of the Supreme Court Vasiliki Thanou expected to be sworn in as acting Prime Minister.

According to the Constitution, this government must by widely accepted, meaning that the caretaker ministers must have the approval of the majority of parties. The position of the caretaker Minister of Finances will be critical, with current FinMin Euclid Tsakalotos and the chairman of the Economic Advisor Council (SOE) Giorgos Houliarakis both being considered, but rumored to declined the offer.

Others considered for the position include the former chairman of National Bank Giorgos Zanias (who was also appointed as Finance Minister in the caretaker government of Panagiotis Pikrammenos in 2012) and the chief of Parliament’s Budget Office Panagiotis Liargovas.