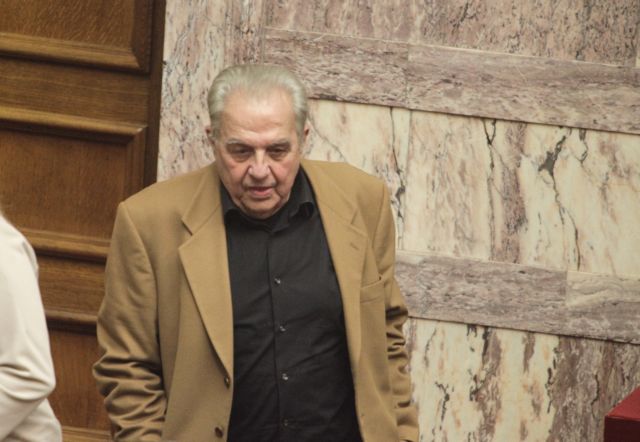 The Minister of State Alekos Flampouraris urged dissident government MPs to give the coalition a vote of confidence in order to avoid early general elections.

Mr. Flampouraris told SKAI that it would “unfair” for the government to be overthrown by its own MPs and expressed his hope that his colleagues will put an end to the scenarios of early elections.

Regarding the escalating immigration and refugee situation, he noted that “tremendous efforts” are being made but that it has not yet been decided whether a ferry boat will be dispatched to Mytilene to pick up 2,000 to 2,500 migrants.

When asked why migrants and refugees were not transferred to the camp in Amygdaleza, he explained that the camp had been abandoned, is ruined and as such cannot accommodate.