Bakoyanni: “The people will force political forces to cooperate” 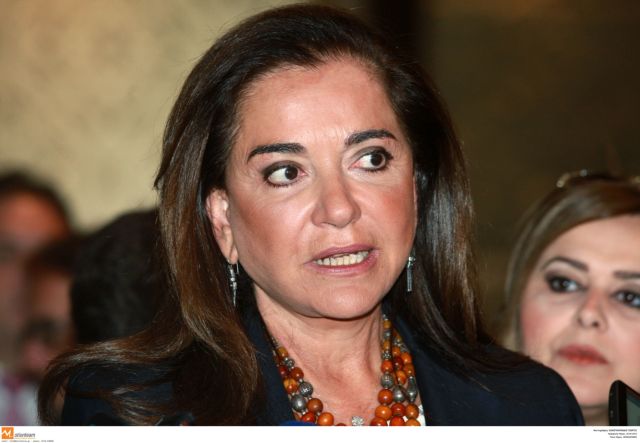 New Democracy MP Dora Bakoyanni expressed her support of Prime Minister Alexis Tsipras forming a national unity government, but estimated that he will likely call snap elections instead, with a huge cost for Greece.

Mrs. Bakoyanni, who appeared on SKAI on Thursday morning, explained that the Prime Minister would likely resort to general elections in order to address his party’s internal problems. Calling early elections though would have a huge cost on Greece, as no party would be able to form a government on its own.

Regarding New Democracy, Mrs. Bakoyanni estimated that had former party leader Antonis Samaras stepped down immediately after January’s elections, then the leadership issues would have already been resolved. She did not rule out the possibility of claiming the party presidency, however this would be after the next electoral race, where Evangelos Meimarakis will lead the party.