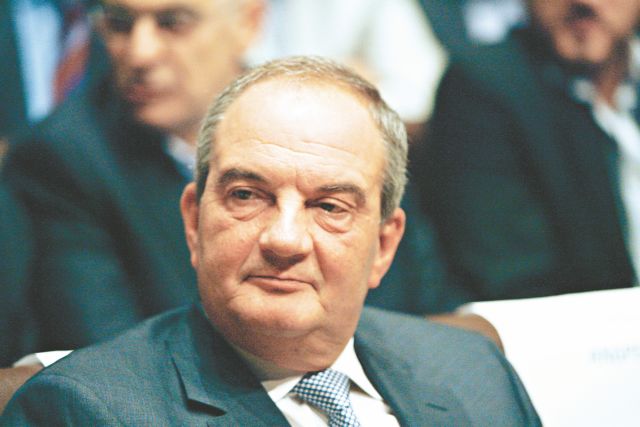 Mr. Karamanlis stated that while “it is obvious” that the European Union has its weaknesses and that Greece’s partners have made mistake with painful consequences, the country’s position in Europe must not be jeopardized, for financial and national reasons.

According to the former PM, a departure from Europe will expose Greece to major threats and claimed that anyone voting ‘no’ on Sunday will not be strengthening the government’s negotiating position.

In conclusion, a ‘no’ outcome on Sunday would be interpreted as a departure from the heart of Europe, with the former Prime Minister adding that «Europe is our home and Greece is an integral part of the European Union”.