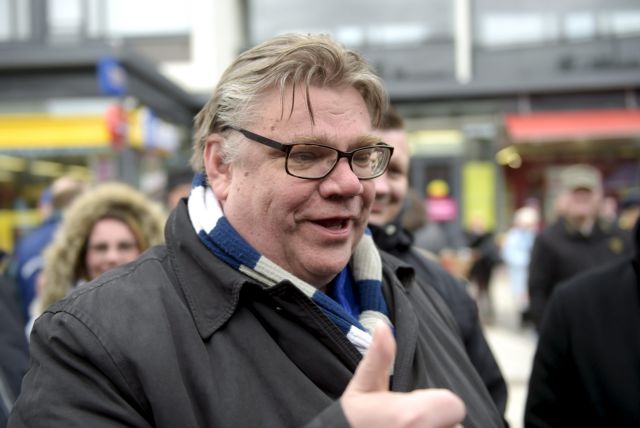 The new Finnish Minister of Foreign Affairs Timo Soini has reportedly argued that Greece should not receive any further aid and must leave the Eurozone, according to an article published in Deutsche Welle.

According to the Finnish politician, Greece must leave the Eurozone because it is not competitive enough and argued that his government will be very hesitant in providing any further assistance to Greece.

Mr. Soini, a vocal critic of the European Union’s bailouts and safety mechanisms, is leader of the populist right-wing nationalist-orientated Finns Party, formerly known as True Finns. Nevertheless, he has argued that his country’s EU membership is not questioned due to its overall policy and notes that reforms are necessary.