Sakellaridis: “The goal is to reach an agreement by Sunday” 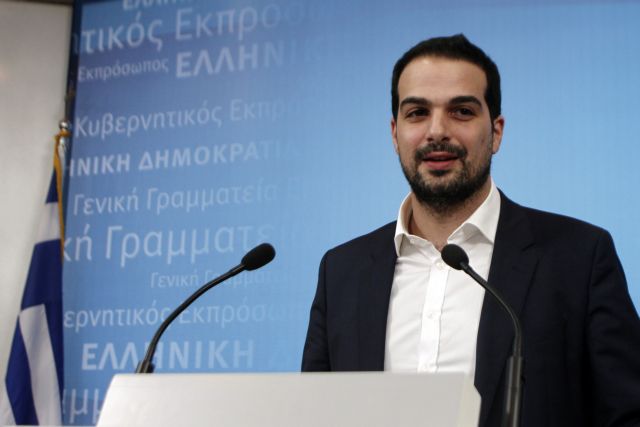 The government spokesperson Gabriel Sakellaridis told journalists that the goal is to reach an agreement with the institutions by Sunday. Mr. Sakellaridis also revealed that there are no government considerations for making the IMF loan payments due in June in a single installment.

Furthermore, he argued that there was no need to worry about the banks, in response to media reports regarding the imposition of capital controls in Greece. He also noted that comments suggesting such a development were “irresponsible”.

During the press conference the spokesperson repeated that the Prime Minister and Greek government support Mr. Varoufakis and that the government is working closely with its partners, so that there is no chance of a default.

Regarding the negotiation process, Mr. Sakellaridis explained that it was time to document the agreement with the institutions in writing.