The Minister of Productive Reconstruction, Environment and Energy Panagiotis Lafazanis met with Iran’s Deputy Minister of… 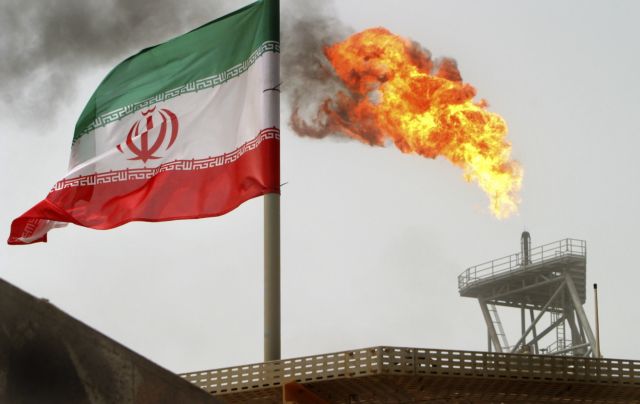 Mr. Lafazanis stressed the need to develop ties between the counties, particularly in the energy sector, while highlighting the importance it will have for the greater region. He also underlined that his Ministry will do all it can in order to encourage peace, security, justice and stability in the Eastern Mediterranean and the Middle East.

Also present at the meeting were the General Secretary of Energy and Mineral Resources Apostolos Alexopoulos and the Ministry’s Diplomatic Consultant Vasilis Xiros, while the Iranian Minister was accompanied by the Iranian Ambassador in Athens Benham Behrouz and the General Director of Political Relations with Europe of the Iranian Foreign Affairs Ministry, Abolgkassem Delfi.