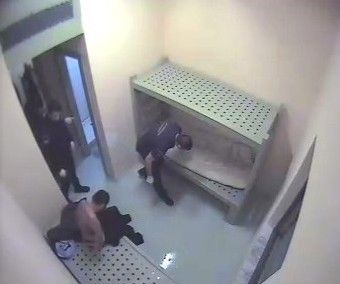 The trial of the 14 prison officers who faces criminal charges for the torture and death of prison inmate Ilie Kareli at the facility in Nigrita has been postponed.

Amongst the defendants are 13 prison guards, who are charged with extensive torture which resulted in death, along with the prison facility’s former director, who faces the charge of harboring a felon.

According to the case file, Kareli was systematically brutalized by prison officers upon his arrival in Nigrita. The victim had been transferred there after he had murdered a prison guard in Malandrino, where he was initially imprisoned.