The Parliamentary Committee of Institutions and Transparency is scheduled to discuss the appointment of president, managing… 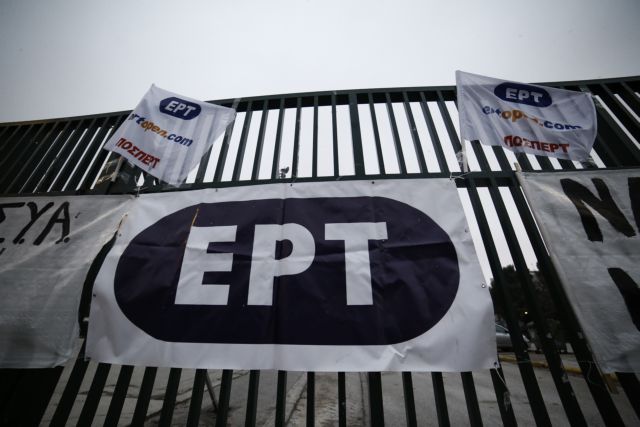 The Parliamentary Committee of Institutions and Transparency is scheduled to discuss the appointment of president, managing director and three board members in ERT.

During the discussion, Dionysis Tsaknis stressed that he will do what he can in order for the public broadcasting service to regain the people’s trust. Likewise, Lampis Tagmatarchis argued that the closure of ERT harmed the freedom of the Press and claimed that the restoration of ERT will help the Greek people rally tother.

The discussion was initially scheduled for Thursday, however it was postponed due to the European Union Summit in Riga. The government recently passed a bill, which effectively restores the operation of public broadcasting service ERT, which was controversially taken off the air by the previous government and replaced by NERIT.

The State Minister Nikos Pappas will propose the appointment of Dionysis Tsaknis as ERT president and Lampis Tagmatarchis as managing director.

The proposals, particularly that of Mr. Tagmatarchis, have caused major controversy within SYRIZA. At the recent meeting of SYRIZA MPs, Zoi Konstantopoulou declared her objection to the appointments and her intention to vote against them.