There is a serious likelihood of Greece’s current program being extend until autumn, claims a report in Thursday’s edition of… 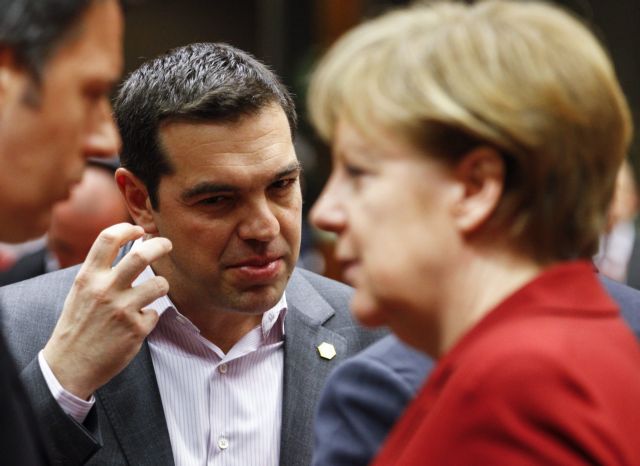 There is a serious likelihood of Greece’s current program being extend until autumn, claims a report in Thursday’s edition of German newspaper Süddeutsche Zeitung, with the VAT reform being a critical (as revealed by To Vima on Monday) element.

According to the plan, Greece will also be given 4-5 billion euros in aid in order to avoid a default in July and August, when 6.7 billion euros worth of Greek bonds held by the ECB will mature. The newspaper notes that a decision will be made before Junes’ G7 meeting in Germany.

In light of this possibility, the rumored meeting between Prime Minister Alexis Tsipras and German Chancellor Angela Merkel in the sidelines of the Summit in Riga is particularly important.

Distinction for the Hellenic Tourism Organization’s Office in China

Finance Minister Yanis Varoufakis made references to a “transitional agreement” by early June, while the General Secretary Christoforos Vernardakis commented on SKAI that the possibility of a “transitional or intermediate agreement” was open, given the financial circumstances.

Sources from the Ministry of Finances have so far disputed the German newspaper report, noting that “that is not currently the case”.