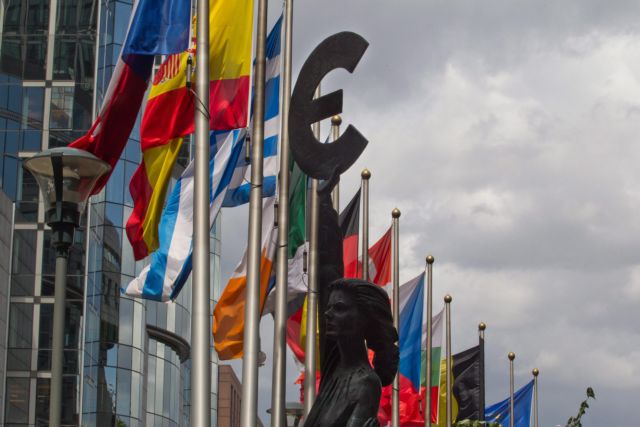 The aim of the meeting is to discuss the Greek affair in the European Parliament. The initiative became public after a EC email leaked, which referred to the upcoming quadripartite meeting.

According to estimations from Brussels, should next week’s meeting go ahead as planned, there is a possibility of an emergency Eurogroup session being called.