EC spokesman: “There is progress, we are nearing an agreement” 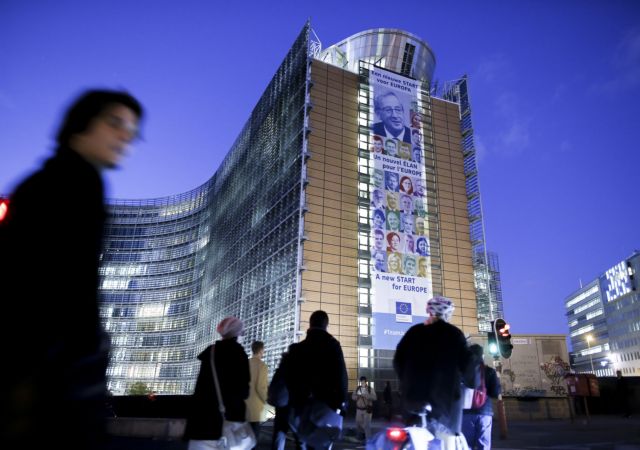 The spokesperson for the European Commission Margaritis Schinas has confirmed that there has been progress in a series of issues, but noted that further efforts were needed for a final agreement.

Mr. Schinas explained that more time and efforts were needed in order to bridge the gap in unresolved issues. The EC spokesman argued that the efforts need to be expedited.

Regarding the European Commission’s proposal for an agreement that was revealed by To Vima, Mr. Schinas commented that he cannot confirm the existence or origin of the document and avoided further elaborating.