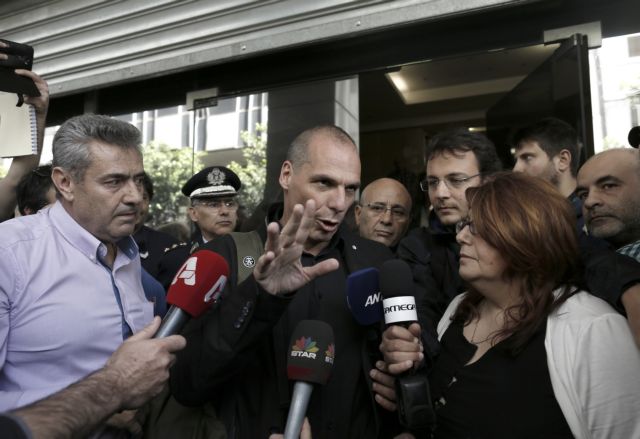 A group of tax service employees aligned with SYRIZA has issued a statement criticizing the leadership of the Ministry of Finances and the General Secretariat of Public Revenue, regarding the recent appointment of directors and sub-directors in tax administration.

In their statement they claim that the appointments confirm that the “system of intransparency, vested interests and cronyism that existed in the Ministry of Finances and grew gigantic during the period of memoranda with the foundation of the ‘independent’ GS of Public Revenue is ‘alive and kicking’”.

The group argues that “entire categories of capable officers” were excluded, in order to appoint “those who served the previous situation”. They further called the government to take a stand on the serious issue and argued that it must clarify whether it will allow tax administration to operate independently.