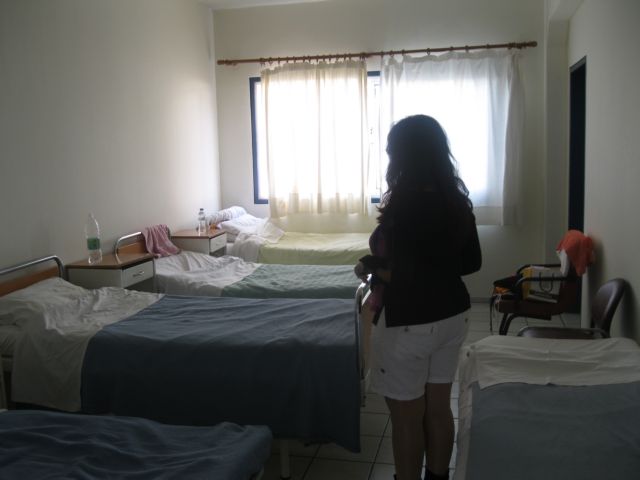 An inquiry has been launched to investigate the circumstances that led a 63-year-old patient at the Dafni psychiatric hospital to murder another 42-year-old patient in the early hours on Sunday morning.

Both patients were considered ‘severe cases’ and at the time were kept under restricted conditions in the same ward. The police report notes that the 63-year-old managed to free himself and assaulted the 42-year-old victim with a spoon. The two nurses who were on call at the time have been questioned, but it has not yet been determined how the 63-year-old got a hold of the spoon and managed to hide it.

The president of the public hospital employee federation (POEDIN) Michalis Giannakos told the Athens-Macedonia News Agency that over the past seven years there have been no new staff recruitments in the country’s psychiatric hospitals and stressed that the situation is “out of control”.

Mr. Giannakos argued that there has been an influx of “severe cases” admitted to psychiatric hospitals, which are finding it increasingly difficult to cope and ensure safe hospitalization, due to staff shortages.