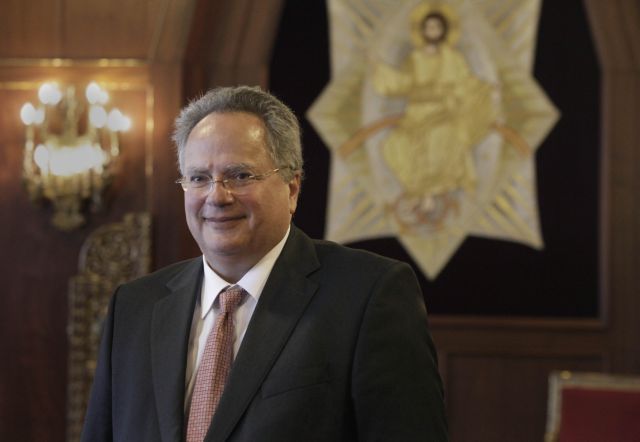 The Minister of Foreign Affairs Nikos Kotzias has argued that Parliament should establish a committee that will be tasked with monitoring the secret expenses of his Ministry, in an effort to further support transparency.

Mr. Kotzias formally made the proposal after SYRIZA MP Christos Karagiannidis stressed that the secret expenses accounts have been a source of corruption have been used to cover the waste of public resources.

According to the Minister of Foreign Affairs, these secret accounts are not used exclusively by his ministry and revealed that during the first trimester of 2015 not a single euro from the accounts intended for national needs has been “spent”.

Current legislation on the management and handling of secret accounts stipulates that documentation regarding these expenses is destroyed within a year.