Samaras preparing to clash with government over imminent agreement 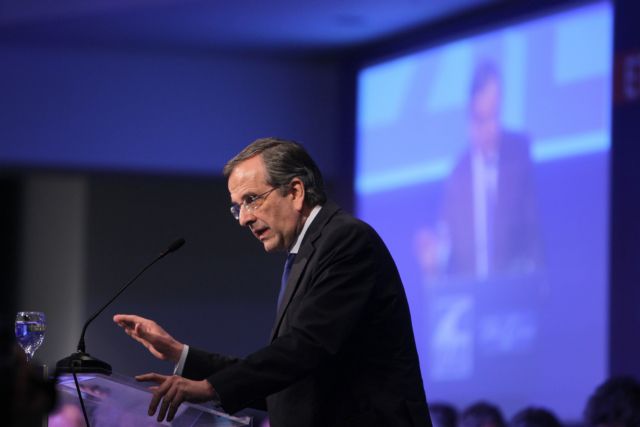 The leader of the main opposition and New Democracy Antonis Samaras is preparing clash with the SYRIZA-led coalition government, over the imminent agreement it will sign with the country’s creditors.

Mr. Samaras believes that the agreement with the creditors will force the government to introduce new measures and raise taxes. The opposition leader argues that PM Alexis Tsipras and his governing partner Minister of National Defense Panos Kammenos will have difficulties managing this development and its effects.

Meanwhile, it appears that New Democracy officers are swaying towards voting against an agreement that will include new measures and will not bring an end to austerity. Similarly, MPs in both SYRIZA and the Independent Greeks are as yet uncertain how they will vote, when the relevant bill is tabled in Parliament.