A video being broadcast in the Metro subway stations in Athens, regarding the German reparations claimed by the Greek state… 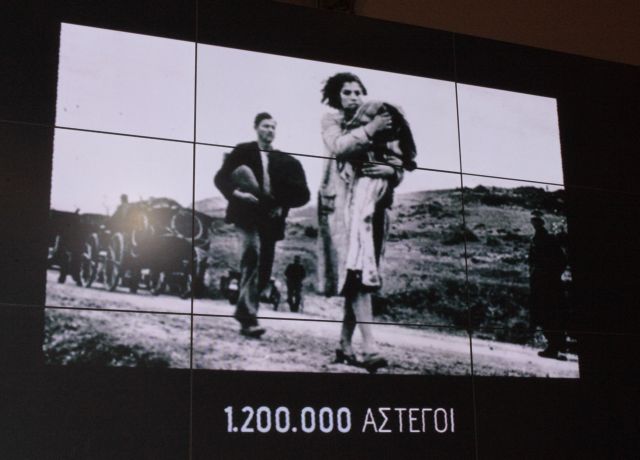 A video being broadcast in the Metro subway stations in Athens, regarding the German reparations claimed by the Greek state, has caused political reactions, both within Greece and abroad.

The video, which was an initiative of the Ministry of National Defense and Parliamentary Committee for the German reparations, shows images of the German armed forces entering Athens in 1941, in an effort to raise awareness about the reparations and occupation loan which it claims.

The Alternate Minister of National Defense Kostas Isichos argued that German publication Der Spiegel has relayed a different video to that one being broadcast in the subway stations. In this video, references are made to the 40,000 executions, 300,000 deaths over hunger and 63,000 Greek Jewish victims of the Holocaust, along with other catastrophes caused by the Germans in Greece.

On Wednesday a number of MPs from The River complained in Parliament over the video and argued that it may have an impact on the negotiations, which at present are in a critical phase. They also questioned the rationale behind the video and with what authority the Metro’s broadcasting network is being used “for propaganda purposes”.

The video which is being broadcasted in the Athens Metro stations