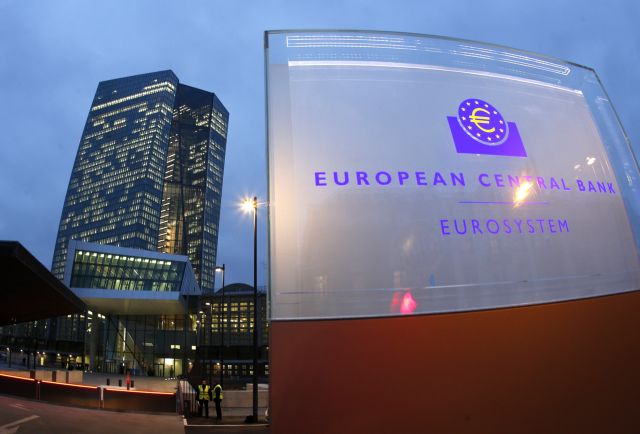 The European Central Bank announced that it has increased the emergency liquidity assistance available for Greek banks by a further 1.1 billion euros, bringing the total to 80 billion euros.

According to a source cited by Reuters, the Greek banks will have a buffer of around 3.5 billion euros as not all of the previous assistance has been used.

The ECB came to the ELA decision after a teleconference was held on Tuesday, but has not yet decided whether to impose a haircut on Greek bonds that Greek banks use as collateral.