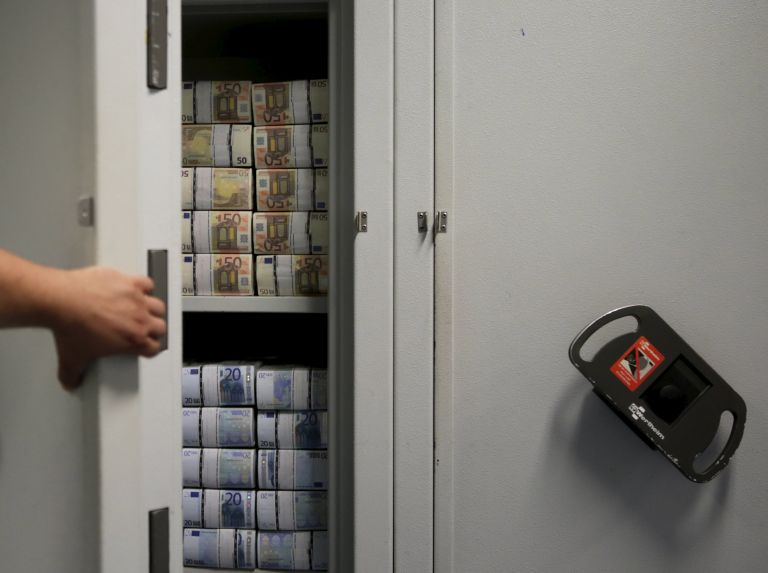 The office of government spokesperson Gabriel Sakellaridis announced that the cash reserves which have been transferred to the government account in the Bank of Greece amounts to 600.3 million euros.

The announcement came after a question was posed to Mr. Sakellaridis at a press conference he gave on Monday.