Medical School of Athens amongst top-ranked schools in the world 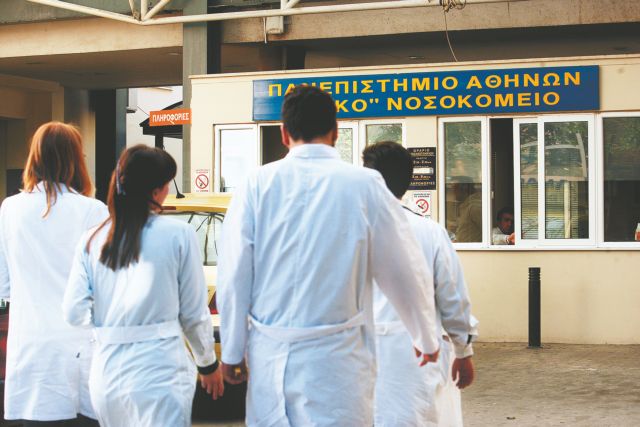 The Medical School of the National and Kapodistrian University of Athens was recently included amongst the top clinical medicine and pharmacy schools worldwide, in a list composed by the Institute of Shanghai.

This year the Medical School improved its ranking, coming 110th in the list, above many British and American institutions.

Similarly, the Athens University of Economics and Business was recently included amongst the elite institutions in five scientific areas, in a list composed by Quacquarelli Symonds.