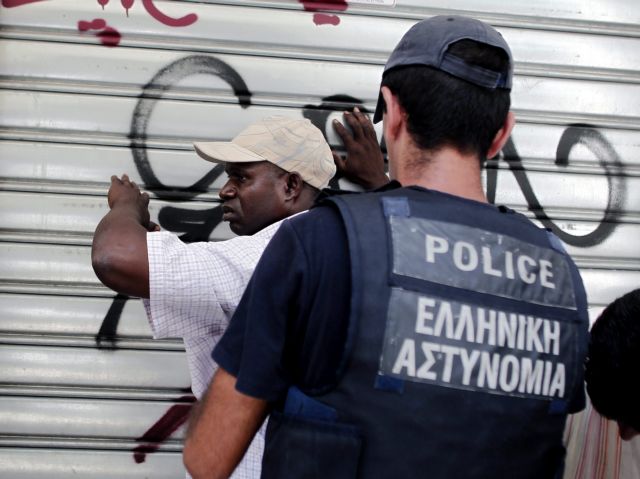 The Human Rights Watch has published a report on the abusive practices of the Hellenic Police against marginalized social groups, such as the homeless, drug users and sex workers. The report includes detailed interviews illustrating the abusive practices, which include intimidation, physical violence and humiliation. None of the interviewees reported the abuse they suffered by police officers, out of fear, lack of trust and a belief that reporting will have no effect.

According to one interviewee, the police acts in this way in order to “clear up” the city center. According to the report, the Police will prosecute them in police departments far away from the city center. In the HRW report many of the interviewees detailed instances where police conduct had an immediate or indirect negative effect on their health. It is also alleged that police officers deny access to healthcare facilities.

Although the new government has committed to carrying out changes to policing in Athens, the HRW is concerned that the plans do not directly address abusive practices, suggesting that they may well continue. In 2011 the Ministry of Public Order established an office for dealing with instances of police abused, however it has not yet began operating and has limited powers.