Dragasakis-Tsakalotos: “The talks with Mario Draghi were constructive” 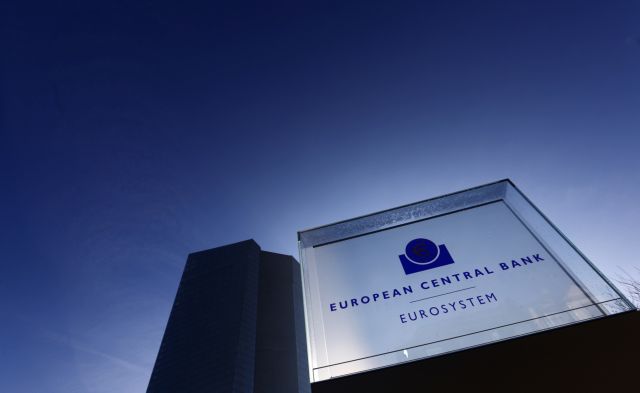 On Tuesday the government Vice President Yannis Dragasakis and Alternate Minister of International Economic Relations Euclid Tsakalotos met with the European Central Bank president Mario Draghi in Frankfurt, in order to discuss the progress of negotiations and the Greek economy.

After the conclusion of the meeting, Mr. Dragasakis commented that the discussion with Mr. Draghi was “constructive” and revealed that the Greek delegation considers achieving an agreement “a realistic and visible goal«, provided that the “all institutions act constructively”. In a tweet that followed, Mr. Dragasakis also confirmed that the liquidity issue was also discussed.

The meeting was focused on the progress of negotiations between the institutions and Greece that took place in Brussels. The goal of Tuesday’s meeting was to ensure that Greek banks would not a problem drawing funds from the Emergency Liquidity Assistance (ELA) mechanism, ie that the ECB will not raise the discount applied on the collateral offered by Greek banks.

Additionally, the Greek side wants to increase the 15-billion-euro purchasing limit for government bonds that applies to Greek banks. Should this limit be increased, the liquidity problems may be resolved on a short term basis.