Two suspected to be behind the double murder at Korydallos prison

Two Albanian men, aged 33 and 32 years respectively, are believed to have mortally wounded two Pakistani men during a major… 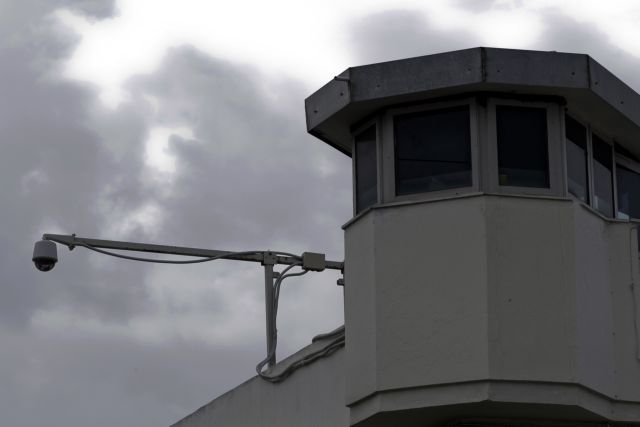 Two Albanian men, aged 33 and 32 years respectively, are believed to have mortally wounded two Pakistani men during a major clash in the Korydallos prison facility on Sunday evening. The two suspects, who are serving prison sentences for manslaughter and theft, are amongst three prison inmates who are currently receiving hospital treatment.

According to the latest developments, the serious clash on Sunday evening between the two rival prison gangs in the third wing of the prison appears to have been over narcotics and extortion. The president of the prison guard federation Spyros Karakitsos told Ta Nea that “control has long been lost” and argued that “Greek prisons are not of a European standard, but rather Colombian or Brazilian”.

Mr. Karakitsos underlined that Greek prisons suffer from being overpopulated, with the problems further increasing over the staff shortages and the escalation of violent incidents. These reasons were also cited by the Minister of Justice Nikos Paraskevopoulos, who agreed that overpopulation and staff shortages have multiplied the tension.