Two dead and 18 injured after prison inmates clash in Korydallos 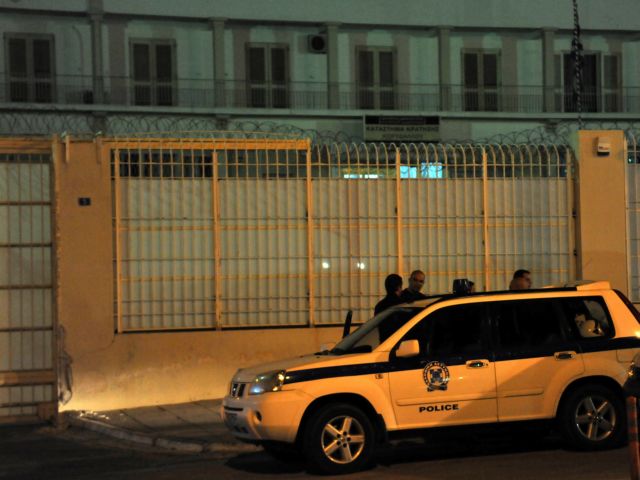 According to early reports, it appears that a group of Arab and Albanian inmates attacked a group of Pakistani inmates with implemented knives. It had been reported that the two deceased were Pakistani nationals, aged 30 and 35 respectively, while the 18 injured belong to both “camps” involved in the bloody clashes on Sunday evening. Three of those injured have been transferred to hospitals outside the prison for treatment, while the rest have returned to their cells.

The Minister of Justice Nikos Paraskevopoulos who visited the prison on Sunday evening attributed the attack to overpopulation and staff shortages. He expressed his deep remorse over the tragic incident and announced that an extensive investigation is being carried out to determine the cause of the violent attack. Prison sources have suggested that control of the third wing was the cause of the violent clash.

The latest incident in the Korydallos prison has prompted the reactions of local residents, who have consistently demanded that the prison facility by moved to a different area, as there are many schools in the area. Local residents and municipal authorities have also protested against the Golden Dawn trials, which are taking place in a purpose-built courthouse in the prison facility. The River MP Nikos Orfanos urged the Minister to expedite plans to transfer the prison and to «to perform his duties and defend the rights of prisoners and local residents«.