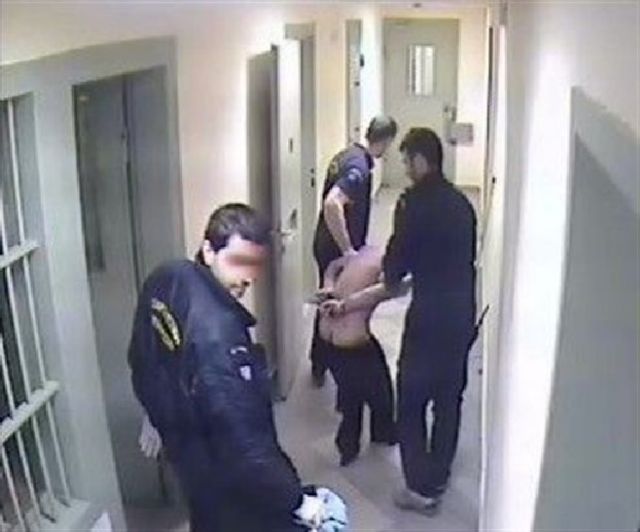 Thirteen prison guards are going to stand trial on the 27th of May in Thessaloniki over the death and torture of Albanian prison inmate Ilie Kareli in Nigrita, last year in March. The prison director has also been referred to trial for harboring serial criminal.

The prison guards are accused of torturing and ultimately killing the Albanian inmate in Nigrita, in order to “punish him” for previously slaying a prison guard at Malandrino.

The case file notes that as soon as Kareli was transferred to the prison in Nigrita, he was isolated and systematically brutalized by the prison guards for over two hours. The prison inmate later succumbed to the serious injuries he suffered.