Work stoppage for tax offices in Attica on Thursday 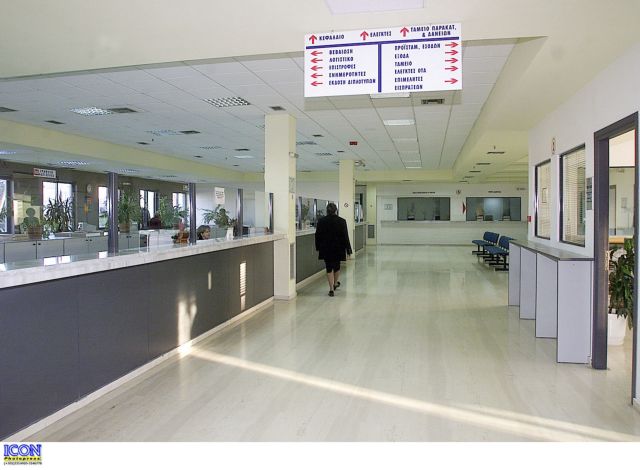 The employees in the tax services have announced a walk out and demonstration outside the Ministry of Finances for noon on Thursday, in protest over wages issues of new employees.

According to the statement released by the nationwide federation of employees in public finance services (POE DOY), all tax officers in Attica will shut down between 11:30 and 15:30.

The federation also stresses that the highly-educated tax inspectors, who have been tasked with investigating major cases such as the Lagarde List and off-shores, are being paid just 850 euros a month and notes that “with such humiliating wages, the ‘war’ on tax evasion is doomed to fail”.