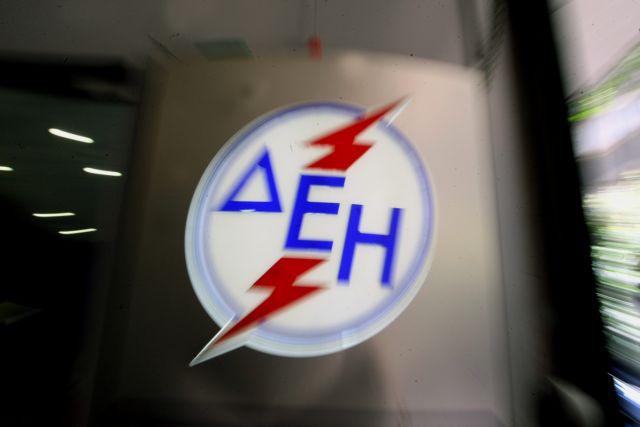 The management of the state-owned power company DEI issued a statement to dispute media reports that it has been asked to transfer its cash reserves to the Bank of Greece.

In its statement the power company denied ever being asked to do so and clarifies that its cash reserves have been placed in various banks, based on competitive offers, risk diversification and cash-flow needs so that operation and development can carry on unobstructed.

The government recently decided to seize cash reserves from a number of public bodies, sparking major controversy, in order to be to cover both the payment of wages and pensions, as well as IMF loan payments.