The scene outside many OAEE branches was chaotic, as many debtors have formed huge queues outside, in order to take… 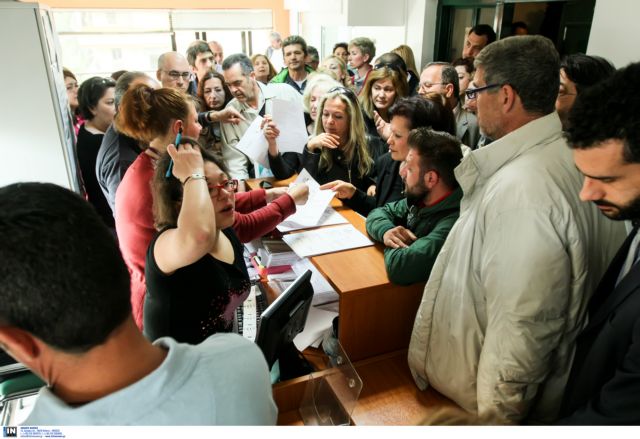 The scene outside many OAEE branches was chaotic on Tuesday morning, as many debtors have formed huge queues outside, in order to take advantage of a settlement deal allowing them to pay off in 100 installments.

Another settlement deal, which allows debtors who make advance payments to write off equal amounts of surcharges, expired on Monday.

Although there are rumors that the government will grant an extension, so that more debtors can take advantage of it and for public revenue to increase, this is not yet possible, due to technical reasons, as the relevant bill providing the extension has not yet been approved in Parliament.