The lack of fuel has left the Greek Armed Forces helpless against the ever-increasing Turkish aggression, claims a report in… 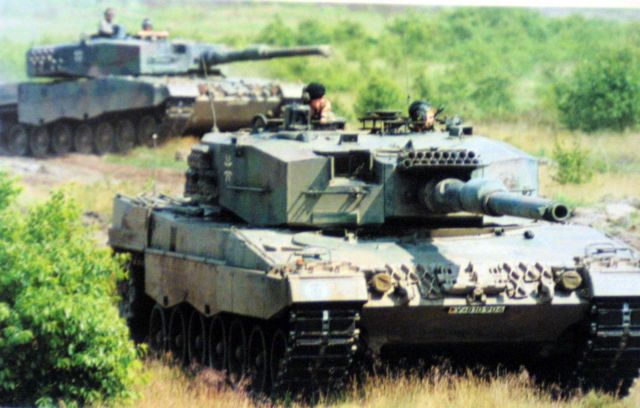 The lack of fuel has left the Greek Armed Forces helpless against the ever-increasing Turkish aggression, claims a report in Newsweek. According to the article, the financial crisis has put a major strain on the supply of fuel, leaving the Greek military unable to defend itself against acts of aggression.

Panteion University Professor and military expert Kostas Koliopoulos told the American magazine that “Turkey is the reason we have very large armed forces. And now Turkey is sensing a shift in the balance of power. Their increased activities in the Aegean are an attempt to wear us out”.

Furthermore, the article points that the Turkish Air Force has escalated its violations of Greek airspace in recent times. Meanwhile, in spite of the financial crisis, the Stockholm International Peace Research Institute (SIPRI) revealed that Greece spent 4 billion euros (2.5% GDP) on defense in 2014, which is the highest amongst European countries.

The Institutes’ head of military expenditure project Sam Perlo-Freeman questioned the necessity of some of the military purchases, given the critical need for fuel. The magazine article underlined that Turkey is aware that “Greece has to respond” whenever its territorial waters or airspace are violated, putting a further strain on resources.