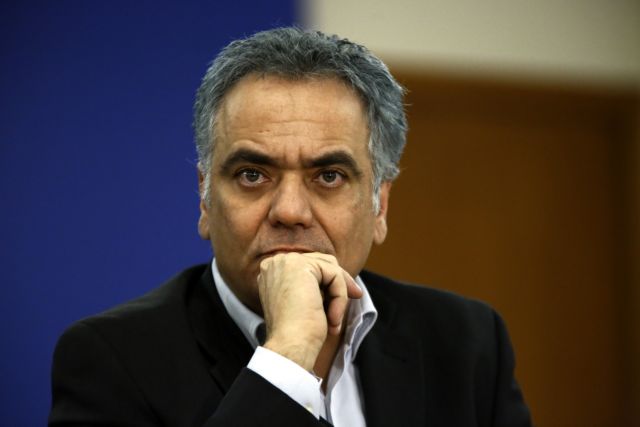 The Minister of Labor Panagiotis Skourletis announced that the restoration of the minimum wage will be carried in two phases, with the first increase to come into effect on the 1st of October 2015, while the second will take place on the 1st of July 2016.

Mr. Skourletis, who was being interview by Mega Channel, also intends to submit a bill by June, which will restore collective agreements, while strengthening the Labor Inspectorate (SEPE). He also plans to submit a bill to abolish the zero deficit clause in supplementary pension funds.

The Labor Minister argued that delaying payments to the IMF are “absolutely compatible”, while being quick to point out that he was speaking on a theoretical level. He refused to confirm whether Finance Minister Varoufakis posed the matter in his recent meeting with Christine Lagarde.