Lafazanis: “A Greek-Russian agreement will help in EU negotiations”

The Minister of Productive Reconstruction, Environment and Energy Panagiotis Lafazanis has argued that an agreement… 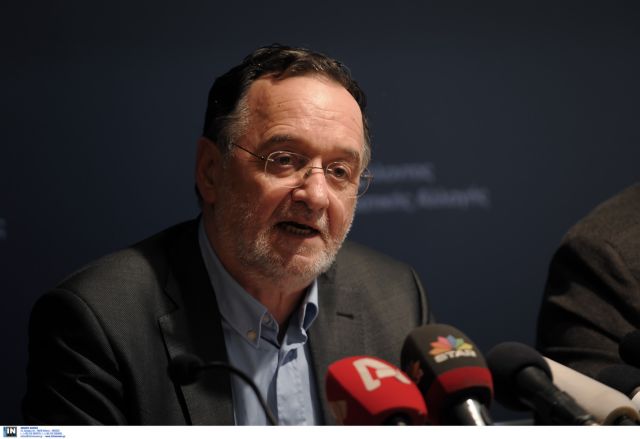 The Minister of Productive Reconstruction, Environment and Energy Panagiotis Lafazanis has argued that an agreement between Greece and Russia could help in the government’s negotiations with its European partners, in an interview for the Sunday edition of Avgi.

Mr. Lafazanis claimed that his recent meetings in Moscow could open a new chapter in the energy, economic and political relationship with Russia and expressed his hope that an agreement for expanding the Russian natural gas pipeline in Greece would be complete. Mr. Lafazanis also noted that the upcoming trip of Prime Minister Alexis Tsipras to Russia can contribute towards this goal.

Furthermore, the Productive Reconstruction Minister underlined that the SYRIZA-led government in Athens was being treated “with incredible bias and as a cast-off semi-colony”. As such, he opined that an agreement with Russia will improve Greece’s standing in the critical negotiations with the EU.

Additionally Mr. Lafazanis stated that there would be no privatizations in the energy sector and added that the new Greek government would work towards reconstructing DEI as the “steam engine” of the new production and social growth in Greece. He also revealed that DEPA would be reducing the price of natural by 15% in April and that plans are being made for significant cuts in the consumer cost of energy.

Finally, the Minister provided assurances that the protection of the environment would be paramount and a non-negotiable priority for the government in considering growth initiatives.