Major reactions at Korydallos over the upcoming Golden Dawn trial 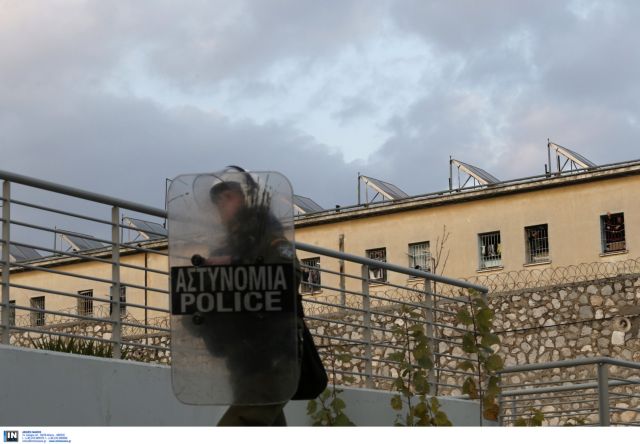 The decision to hold the high profile Golden Dawn trial at the courthouse in the Korydallos prison facility has prompted fierce reactions from the local municipal authorities and activist groups, which demand that the trial be carried out elsewhere.

A demonstration has been arranged for noon on Thursday, while the Deputy Regional Governor of Piraeus has issued an order for all municipal services to and schools to shutdown after 11:30. Local MPs from SYRIZA, KKE and The River are expected to participate in the protest.

On Tuesday, the Mayor of Korydallos Stavros Kasimatis met with the Alternate Minister of Public Order Yannis Panousis and Education Tasos Kourakis and passed on a resolution for moving the trial elsewhere. Mr. Kasimatis also explained that dangers and social uproar that will be caused by the trial and pointed out that there are schools a short distance from the courthouse.

Mr. Kasimatis explained that the political atmosphere in the area will be heavily charged, as the murder of anti-fascist activist Pavlos Fyssas by a member of the neo-Nazi party too place less than a kilometer away, while brutal assaults against Egyptian fishermen and PAME members were carried out in the greater area. The mayor noted that Golden Dawn has a strong presence in the area.

Additionally, the mayor argued that the trial for the murder of Alexandros Grigoropoulos took place in Amfissa, for similar reasons. The two ministers supported Mr. Kasimatis’ demand and agreed to further discuss the matter with the Minister of Justice Nikos Paraskevopoulos.

The antiracist activist group KEERFA has announced that it will hold a demonstration at 8pm on Monday, 20th of April, when the Golden Dawn trial is set to begin, on the corner of Gr. Lamprakis and Chrys. Smyrnis streets, followed by a march to the Korydallos prison facility. Local schools will also shut down for the day.