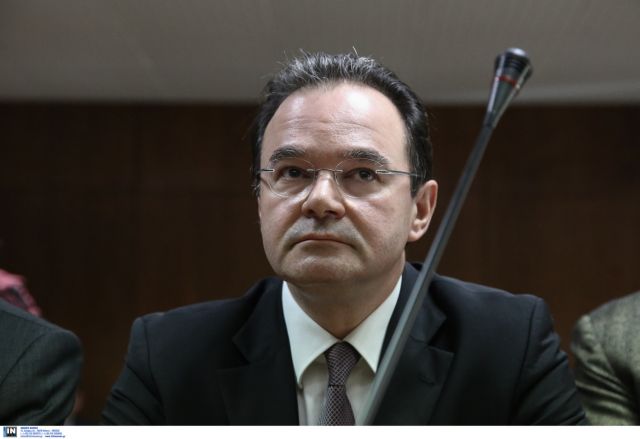 The Special Courts handed out a one-year prison sentence to the former Minister of Finances Giorgos Papakonstantinou after finding him guilty of tampering an official document, but innocent of attempted breach of faith. Mr. Papakonstantinou’s sentence is suspended for three years.

The former Minister was found guilty of removing the names of three of his relatives that were included in the controversial Lagarde list of suspected tax-evaders. The court changed the initial charge of tampering from a felony to a misdemeanor.