International media on Greece and Germany’s negotiations for a solution 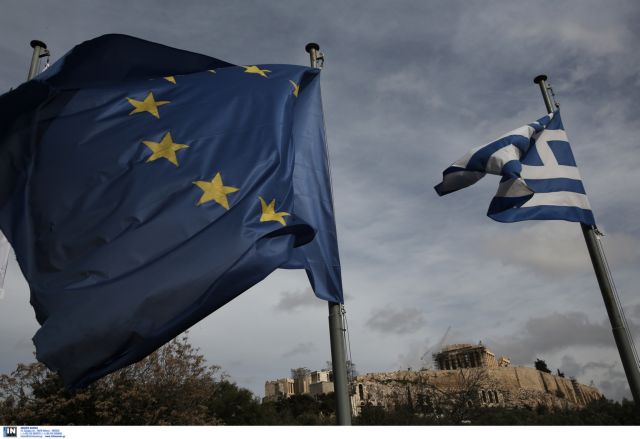 All eyes of the international press are turned at yesterday’s summit of European leaders speaking of a possible compromise, while highlighting the great effort by both sides for a consensual solution. However, German media predict a clash between Greece and the Eurogroup, while talking about negotiations of Prime Minister Alexis Tsipras with the troika.

Der Spiegel: Greece and the Eurogroup on a collision course

After a failure to reach an agreement in the Eurogroup Greece’s clash with its partners seems to harden. If by Monday one side does not retreat, Greece will face leaving the Eurozone, the German newspaper newspaper says.

Die Welt: Tsipras will finally negotiate with the troika

A compromise is likely to be reached in the debt negotiations between Greece and its creditors. Alexis Tsipras is finally ready to negotiate an extension of the program with the troika, while Greece returned 700 million euros to the IMF, the newspaper said.

Bloomberg Business: Greece and Germany are working towards a consensual solution

Greece is seeking a new contract with the Eurozone on how to continue its bailout program, the newspaper said, while citing government officials who participated in the talks it notes that the will to compromise is apparent on both sides.

BBC: A compromise with Greece is possible, Merkel says

It is possible to find a compromising solution with the Greek side, the report said, adding the statements by the German Chancellor that rules should be followed and those of Jeroen Dijsselbloem that the talks were constructive. There is hope on both sides, it notes.

Associated Press: An agreement on the Greek debt is illusory

An agreement on the Greek debt seems to be illusory, the agency says, adding that the Greek Prime Minister continues to move along conciliatory and optimistic lines.