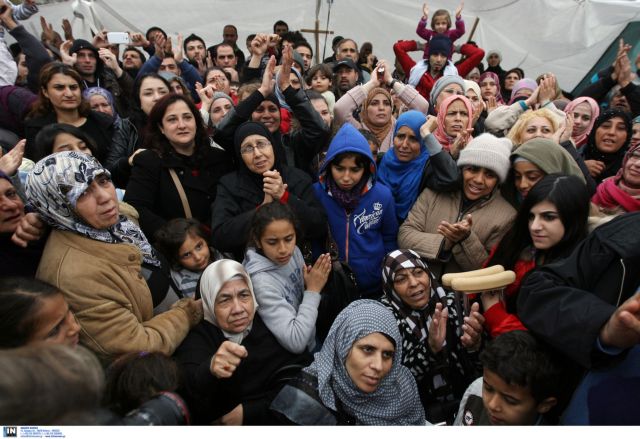 The Ministry of Interior’s General Secretary of Population and Social Cohesion Angelos Syrigos announced that about 40 of the Syrian refugees protesting on Syntagma Square have applied for political asylum.

Mr. Syrigos explained that he is expecting a list with the details of 646 asylum seekers which is to examined and revealed that about 4,000 Syrians have found refuge in Greece.

In order to receive asylum, the applicant needs a passport, identity card or international driver’s license. For other applicants the process of identification may take more than 15 days.

The Ministry of Interior has committed to provided asylum seekers with shelter, food and healthcare.