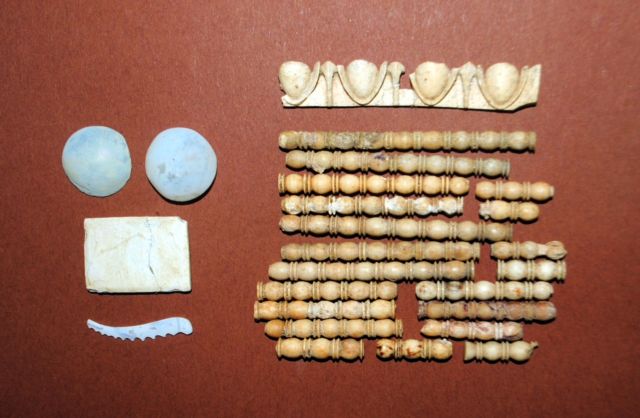 The announcement of discovering a largely intact skeleton in the Amphipolis tomb on Tuesday has wowed international media outlets, which have began speculating as to the identity of the deceased.

The BBC and the Mail Online have reported that the skeleton dates back to the age of Alexander the Great, while the Associated Press notes that the skeleton could provide many answers regarding the tomb. Extensive reports on the discovery also appeared in Discovery News, Euronews and France TV Info, among others.

There has been a lot of speculation regarding the identity of the person entombed, with some hoping that it is Alexander the Great himself, while others suggest it may be his mother Olympiada, his Navy Commander Nearchos or perhaps his close friend Hephaestion. With a DNA examination of the skeleton still pending the speculation is expected to continue.

The head archeologist of the excavations in Amphipolis Katerina Peristeri noted that “the excavation has not ended, we will continue because the compound is hiding many secrets”. The 3D geophysical survey of the hill where the tomb is located may provide answers as to whether there are more hidden tombs and chambers.