German occupation reparations to be determined by end of year 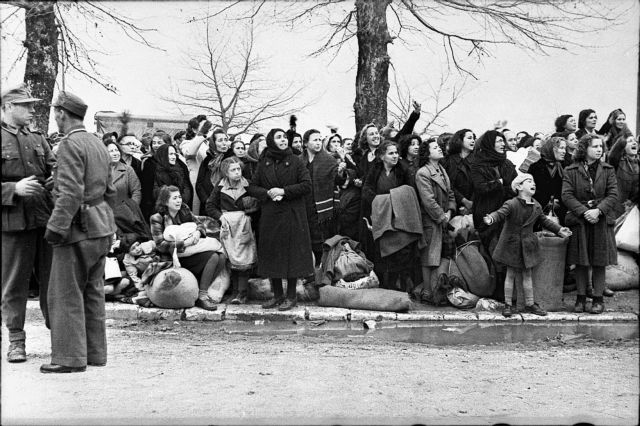 The Deputy
Minister of Finances Christos Staikouras
as granted a two-month extension to parliamentary committee tasked with
determining the German occupation reparations.

Originally
the committee was to submit its report by the 31st
of October 2014, where it would argue whether the Greeks state can demand reparations
from Germany over the damages suffered and occupational
loan.

The committee
recently argued that the Greek efforts must be increased in order to inform the
public, both domestically and internationally.