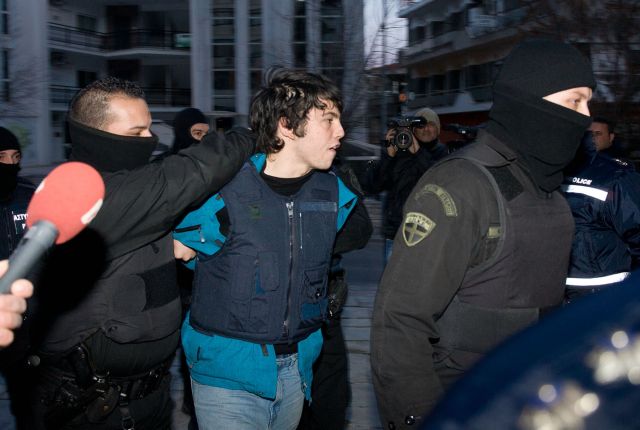 The courts have ruled on the robbery that took place in Velvento near Kozani in February 2013. The six defendants have admitted their participation in the robbery and abduction of a passerby in order to escape.

All were found guilty of robbery and various weapons charges, except Politis, who at the time of the robberies was preparing the group’s getaway. The prosecution also proposed mitigating circumstances for Romanos, due to his age.

Prosecutor Grigoris Peponis argued that the six men should be absolved of terrorism charges sine there was no evidence suggesting they had participated in such a group. Furthermore, he spoke of «omissions and irregularities» during the police investigation and mentioned that he was “stunned” that the defendants allowed hostages to leave and did not use force against the police despite being heavily armed.