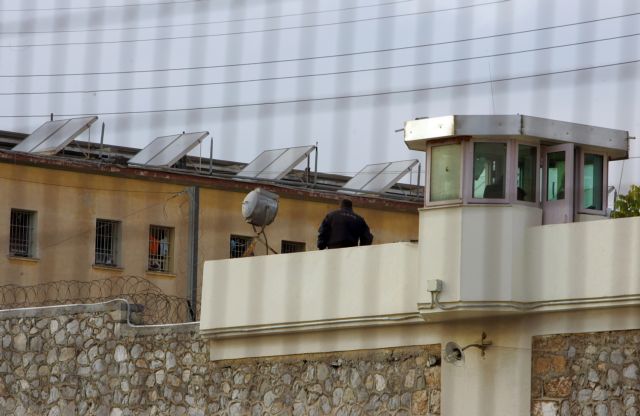 The Minister of Justice Charalambos Athanasiou has denied allegations that the detained MPs of Golden Dawn receive preferential treatment in the women’s wing of the Korydallos Prison where they are detained awaiting trial.

The response came after DIMAR MP Maria Giannakaki requested explanations regarding the allegations made by other inmates of the prison facility that the detained MPs of the neo-Nazi party received preferential treatment and had a racist and sexist attitude, demanding that Greek prisoners serve them food, instead of foreign inmates.

According to the Ministry’s response, the prison management claims that only foreign inmates serve food and argues that any instances of racism or sexism are addressed according to the relevant legislative provisions.

The prison inmates also allege that about a hundred prisoners have been crowded on one floor so that 6 MPs of the neo-Nazi party can “live comfortably” on one floor alone. The Ministry stated that it will carry out a series of initiatives to improve the detainment conditions of all inmates and prison staff, which include the construction of a new wing.