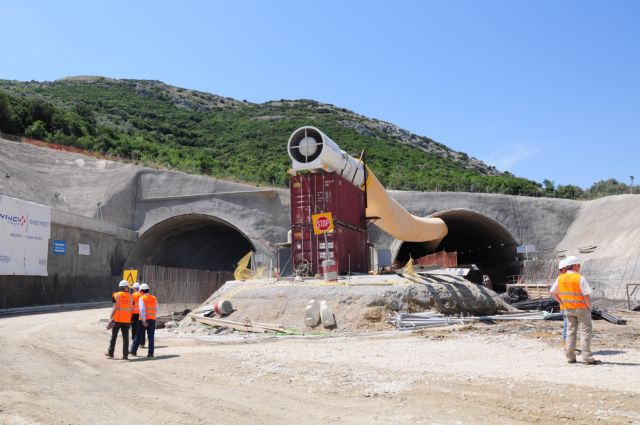 The president of the European Investment Bank Werner Hoyer has approved a loan worth 815 million euros to Greece which will be used to cover the cost of public works such as the construction of high ways, the completion of the Metro subway and other energy-related works.

Present at the signing of the loan were the Ministers of Finances Gikas Hardouvelis, Infrastructure, Transport and Networks Michalis Chrysochoidis and Environment Yannis Maniatis.

The Transport Minister expressed his desire for a closer relation with the EIB and that about 10,000 people have been employed in the public works. Mr. Hardouvelis commented that there would be a positive growth rate in the next semester and argued that the huge reform in Greece is reaching some balance. The Finance Minister also referred to mistakes admitted by the IMF.

The EIB president highlighted the importance of the loan and stated that the first part has already been paid out in order to recommence works on the highways. The next 300 and 200 million euro installments will be used to fund the construction of highways and the expansion of the Metro in Thessaloniki.