Supreme Court officer against the reinstatement of cleaners 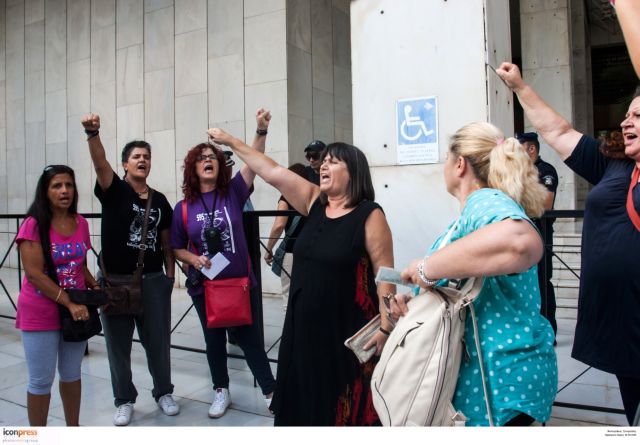 A Supreme Court officer has announced that he will argue against the reinstatement of the 393 cleaners from the Ministry of Finances at the Supreme Court’s Labor Department next week. The judge will request that the Athens Court decision from May which vindicated the cleaners be quashed.

The courts in May held that the cleaners must not be dismissed and as must be reinstated in similar posts in the public sector. The Ministry of Finances was forced to implement the decision immediately, however the Ministry had the decision temporarily suspended and appealed to the Supreme Court.

The Supreme Court’s Labor Department will convene next week and it will claim that the Athens Court exceeded its jurisdiction, based upon the fact that the cleaners had not been dismissed, but rather suspended.