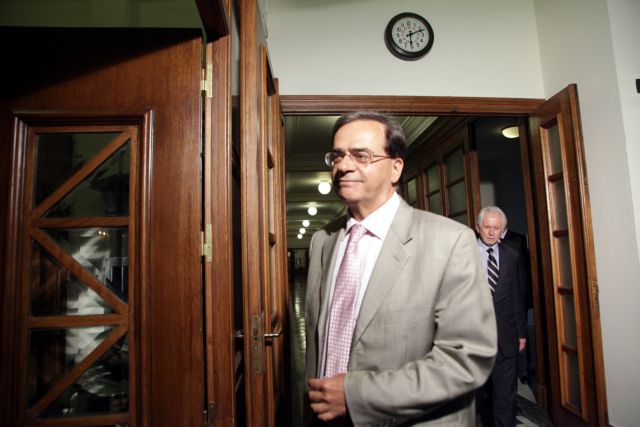 The Ministry of Finances is expected on Tuesday to issue a response to the proclamations that SYRIZA leader Alexis Tsipras made at the Thessaloniki International Fair over the weekend.

Finance Ministry officers noted that the Ministry is not rushing to issue a response to Mr. Tsipras’ proclamation in order to prepare a serious and well-though evaluation of the opposition leader’s plans.

The Ministry of Finances is expected to claim that SYRIZA’s plans require much more than the 13 billion euros announced, while expressing serious doubts as to the sources of capital which the opposition leader described.