Giakoumatos urges consumers to “seek out the cheaper products” 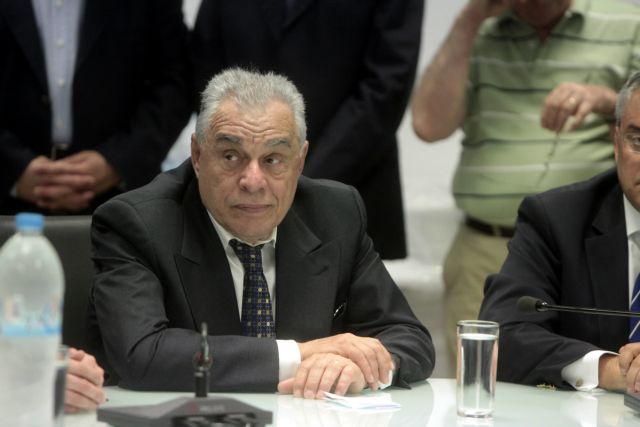 The Deputy Minister of Growth Gerasimos Giakoumatos has urged Greek consumers to seek out cheaper products when going shopping, rather than «like peacocks, with their head up high”.

Mr. Giakoumatos, who appeared on ANT1’s morning news program, commented that many food industries and businesses are trying to reduce their prices in response to the financial difficulties faced by consumers. He also stressed that he has personally checked the balance sheets of food industries and noted that they have a very limit profit margin.

Regarding the price of milk, the Deputy Minister stated that he will discuss price cut possibilities with super markets and distribution centers. Mr. Giakoumatos however reported that the profit of milk producers is lower than ever and that the domestic dairy industries are faltering.