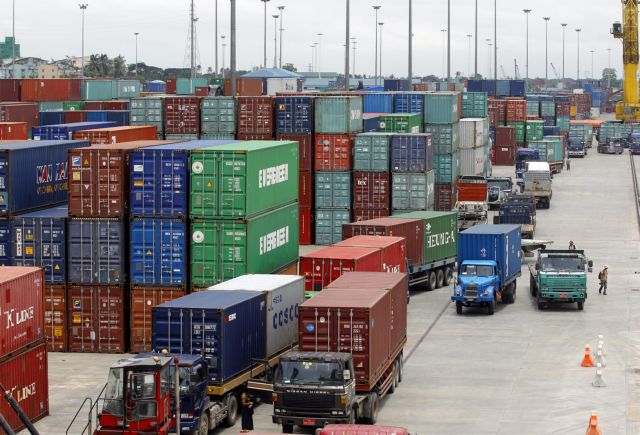 The Office of Economic and Commercial Affairs of the Greek embassy in Ankara has announced that the value of Greek exports to Turkey have increased to 277 million euros in June 2014.