US State Department reports on human trafficking in Greece 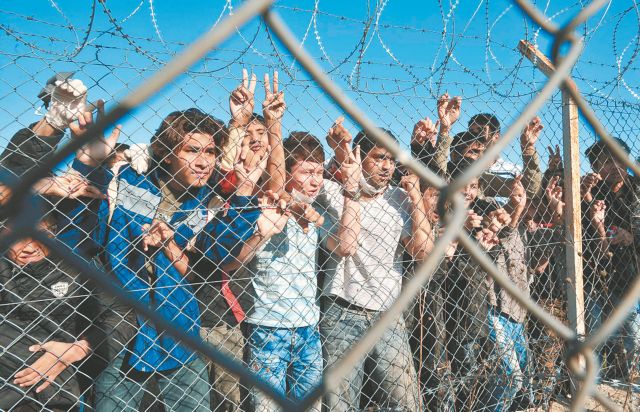 The US State Department has published its annual report on human trafficking, according to which the situation hasn’t improved significantly in Greece. According to the report, Greece is a primarily a Tier 2 transit and destination for trafficking, rather than source.

The report also indicates that hundreds of children, mostly Roma from Albania and Romania, also fall victim to forced labor and are forced to beg or commit petty theft.

While the report points out that the Greek government is not fully compliant with minimum standards for the elimination of trafficking, it has made significant directions towards that end; Greek authorities arrested more traffickers in 2012 than the previous year, while efforts have been made to train police and judiciary on human trafficking issues.

The report however also points out that there have been no persecution or arrests of Greek officials who have been accused of being involved in human trafficking rings, particularly low-ranking police officers.

The full report is available here.